This is a work in progress and being updated. Much of this has happened since 2017 - for this topic, since there is prayer for situations and people that is on-going, there are layers and confirmations. Up to this time, I preferred sharing things with a few people I trust, but given the international turmoil going on right now and the season, I think it will provide some encouragement and insight.

I also wanted to give things some time to be proven out, after a ministry upgrade in 2015 happened to me. Many of the things that got some raised eyebrows, have come to pass and are coming to pass. 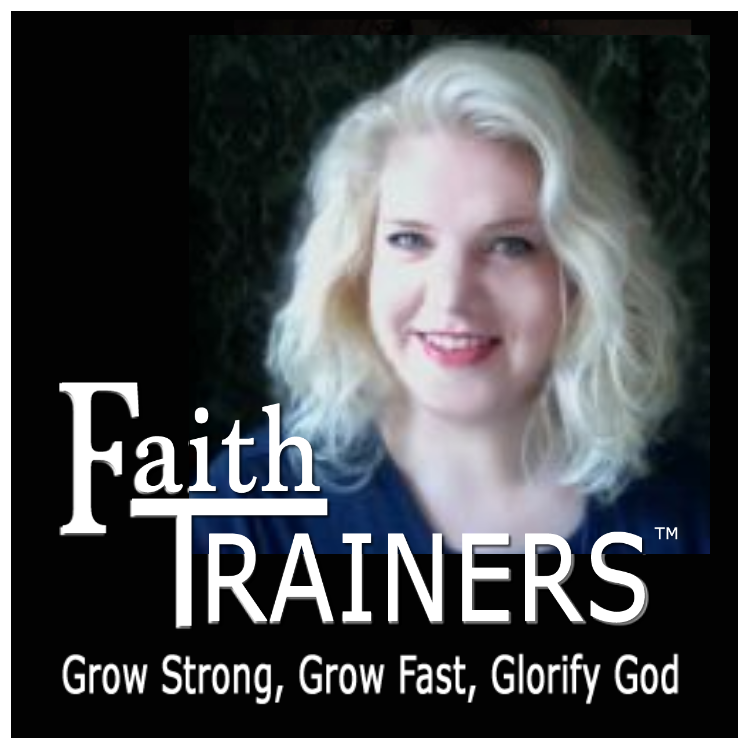 - Things are going to get a lot worse than here in the USA due to how corrupt and inefficient and oppressive your government has become. Like the US - both Conservative and Liberal are corrupt.

- You are going to find out things have been done that will deeply upset you if you have remnants of a conscience. You won't be able to salvage the party that does some good things. Same as here in the US.

- The prayer from Chronicles absolutely applies -"If my people, called by my name will humble themselves... "

I know there are many Christians and righteous Jews doing this. It will work. God will heal your land.

- There will be a rise in evangelism and impact from the church - in Canada and shared throughout the world.

- Vancouver in particular is a spiritual epicenter for the 'ring of fire' and millions will be reached and sent to their homeland.

- You will get a leader who stands boldly for freedom and protection of the unborn and the hurting. Guaranteed.

- You will separate from the EU and Royal family - you will be happy to do. If you don't think it's needed now, wait and see.

- You may need to split into two countries to release the minority who have no voice due to majority rules being controlled by fraud and urban votes in the East. That pocket of wickedness will get reformed, but the timing is fuzzy.

- Possible that you would re-unite later if you felt it matters...the #GreatHarvest will be so powerful, you won't care for temporary stuff like that. Israel is forever - no other nations or kingdoms are.

We as Christians belong to the Kingdom of God. That always comes first. Loyalty to the current 'country' - little k kingdom - is secondary. Especially if wickedness prevails.

Boxes on the Porch

Large boxes were being delivered to my house - not clear how many but more than 20 had arrived, they were filling my porch.

Inside each one had a paper with 3 things written -
1.    Change of leadership -Sudden shift in government and cultural positions
2.    Strongman bound - spiritual freedom leading to natural freedom
3.    Church allowed and encouraged to operate freely
The boxes also included a picture of new leader - heart for the people, passion for freedom and open to Christianity or themselves a strong Christian.

When I was opening the boxes I was thinking “that was easy” and I perceived the Holy Spirit saying that it is time for all things to come to completion and open up. He is doing it and it is a radical change that people are expecting to take longer.

There are two key outcomes from this -

The church will be exploding in these nations - key people are in place in every town and city and they have been prepared one by one. This shift will free them to launch into a full-scale outreach to their communities and nation with authority, power and anointing.

There will be Saul to Apostle Paul level conversions among the Muslim “invaders” and these men and women will be converted, quickly trained and sent back into their nations full of power.

Where there has been secularism, idolatry, hardheartedness and resistance to the gospel, there will be open doors and open hearts.

Great love and great freedom and powerful manifestations of healing, deliverance and miracles.

God’s mercy is thick and strong, He is not willing that any should perish. We will see the manifestation of the glory of the Lord covering the Earth as the waters cover the sea - deep and strong and unstoppable.

2020 updates
Trump on dinosaur currently finishing this up. Part of what the dinosaur (pandemic) was doing was smashing down the last walls of the EU and globalist banking systems in the nations of Europe. They looked like they were about 3/4 already down when this started.

Noting also that the pandemic instigated the leaders in Europe to suddenly become individual nations again with borders and supply chains!

More Boxes on the Porch!

I was driving in Canada to 21 days of prayer at the church I attend there in 2018. I saw air dropped white cardboard boxes with Red, White and Blue diagonal decorations on the corners.

There is an organization working behind the scenes in China and other countries to help them develop a Constitutional government based on English common law, like  we have in the USA.

I was praying for the Hong Kong protesters. I saw Hong Kong as a little tan rock next to Communist China which looked like a very shiny black dome - huge.

A black shiny hand came out of the dome and grabbed ahold of the Hong Kong stone. "I will take this stone" it said and I felt concerned.

The Holy Spirit said very sternly to me "Name a kingdom that lasted forever."

The empires over time flashed through my mind and I started to cry. "None Lord."

I kept watching the stone and the hand and instead of the stone turning black, the hand turned tan and a crack went up into the dome and spread into many tan cracks that revealed that the invincible dome was just a very thin shell.

It fell in chunks and opened up and I perceived the Church in China - the martyrs and the prayers...

"Their blood and their prayers will not be denied" again from the Holy Spirit.

I told some prayer friends and Chinese friends last year and this was before wuhan flu was public. My sense is that they over-reached in greed and pride on Hong Kong and then attempted to use the virus as cover to kill dissidents, Christians and protestors erupting all over China as word of the Hong Kong successful revolt spread.

Jesus is coming soon and the increase of HIS Kingdom shall not cease! God WINS!!!

If you are familiar with Kim Clement, this may be his 'little stone" alternately, I have thought that may be the Gen IV nuclear inert material after the fuel gets spent or waste gets broken down and radiation removed.

The fall of communist China will open up vast opportunities for the US and our allies to prosper.

Related Intel | Trump and Xi      More Boxes on My Porch

This happened during Trumps first 'official' visit to China after he became POTUS.

I had a vision where I could see down into a room where Trump was talking to Xi in China. Xi was crying and Trump was telling him that he MUST love his people and he is the father of the country. He must love ALL his people.

This reminded me that I saw white boxes with red and blue stripes coming onto my porch - Asia in September of 2017. Bonus addition to my EU boxes.

I perceive very strong that this is happening in many countries behind the scenes.

I believe Melania is also working with the wives and encouraging them to be deep in prayer, as she is, for their husbands and nations.

2019 Update
What we see in China on the news is not true for the most part - Gordon Chang on Lou Dobbs is a China analyst. A few months ago he let slip that Trump is helping Xi break the power of the deep state over there financially. Oh did I dance around about that!!!
(This was all before the pandemic - I still think Xi is a Christian now and they will get this turned.)

2020 Update
A global freedom team is definitely working with revolution groups to overthrow the CCP (Chinese Communist party) so China can be a free, representative republic. 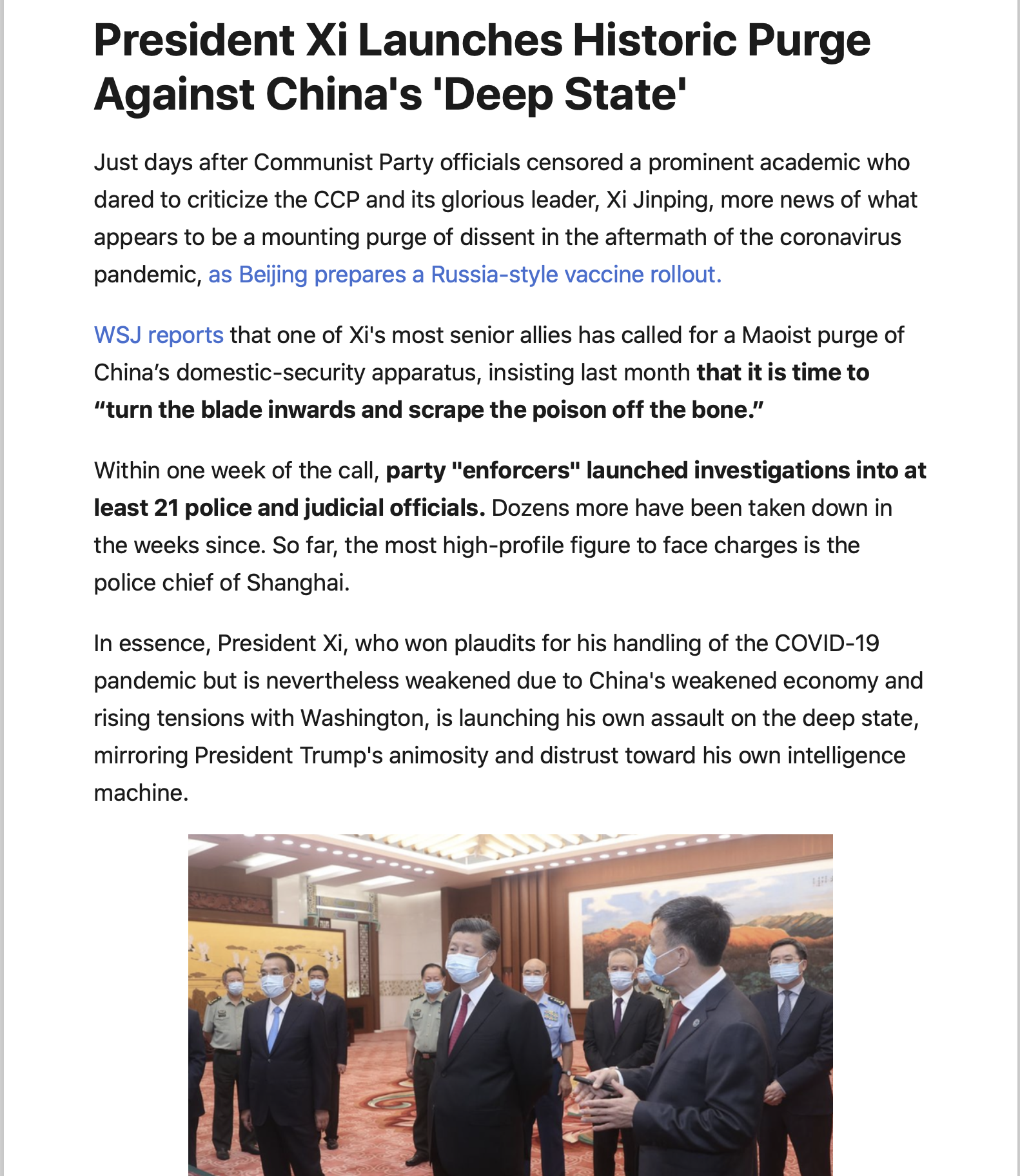 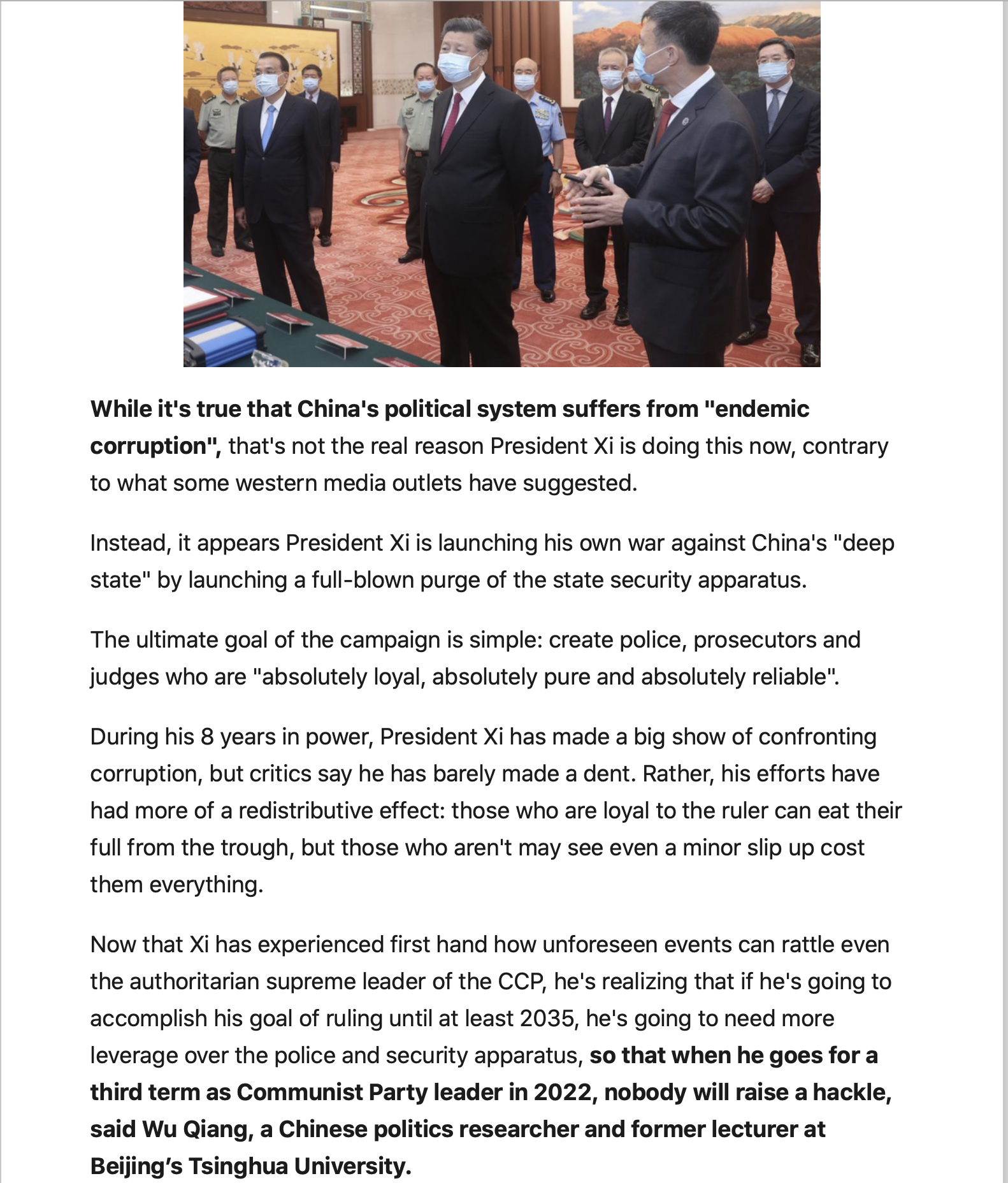 Had a dream right when the C virus hit the US of a huge rainbow colored (lots of wild colors) tyrannosaur rex barging into the Country.

It was so big it could bite things and smash things all over the world. It was roaring and scary and Trump went and jumped on its back.

He rode it like a cowboy and instead of it smashing up the USA, it smashed the remaining CCP framework in China, smashed the EU and the banking cabal, the big pharma/'healthcare framework too.

Trump was just grinning and that dinosaur was roaring, biting and smashing things down with his big scary teeth and tail. RAPID acceleration of the demise of the globalist and satanist cabal.

Rise of the Kings

I had a vision last fall where I saw a very large 'word' KING in big, gold block letters - 3 dimensional - rising up above the earth and hovering above. Smaller KINGs rose up other places.

The Holy Spirit said "Behold the Rise of the KINGS".

Jesus was smiling and reaching down from heaven and arranging the KINGs and helping them. They were also helping each other. VERY joyous!

I perceived that these are the Kings (some are men, some are women) in the boxes on my porch.

When I was blind, I asked God to show me anything that I had believed wrong. One of the things was that there would be wicked rulers before He comes again and I always thought Jesus would just smack them on the head and make them obey.

The word says though that the government is on His shoulder and the increase of His Kingdom shall not cease!

There is no kingdom that will last forever but the Kingdom of God!