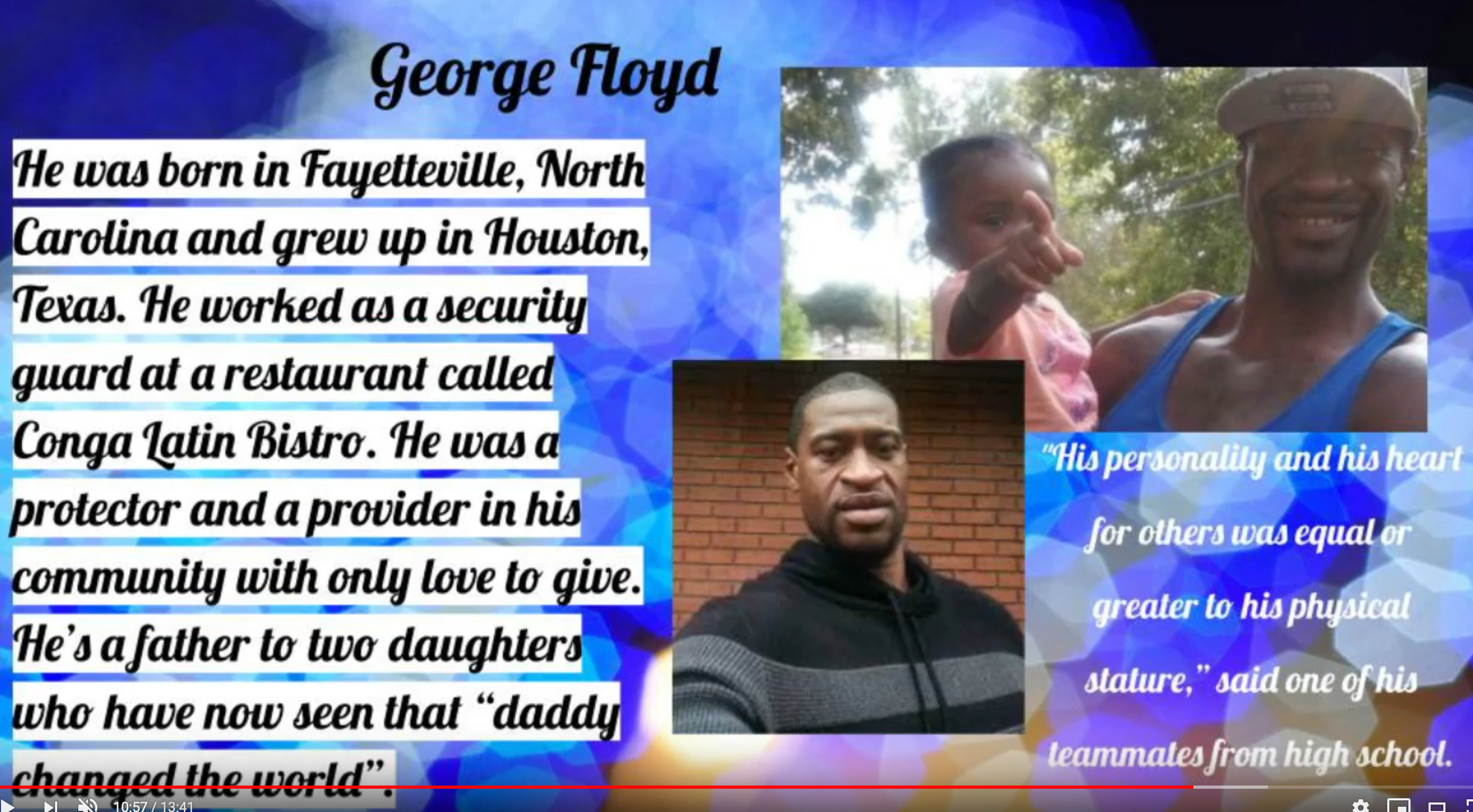 On the night of May 25th, 2020, a Minneapolis police officer brutally killed a man after already arresting him. He used his knee to hold George down via his neck. George stated multiple times on how he wasn't able to breathe and the extreme pain that he was in.

Stopped for a minor crime 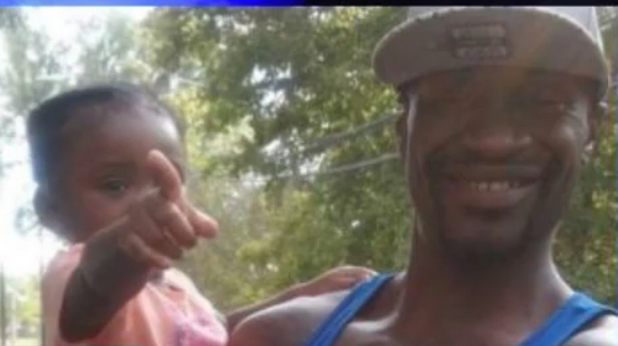 Two of the officers were not white... and the overall racism charge doesn't add up.

But once again, Benjamin Crump and BLM are making sure things are made as bad as possible.

Mr. Floyd was a suspect   passing a $20 counterfeit bill. He had a long time record as a violent criminal and drug addict.

The victim who probably minds his 4 funerals the most was held by Mr Floyd at gunpoint to her pregnant belly while his 4 friends robbed her after they broke into her home. Aracely Henriquez was attacked in 2007. The articles below show his criminal history.

Mr. Floyd said he was a Christian, but at the time of his death, he was back in addiction and criminal acts that would have put him back in prison.

He was 6 foot, 7 inches tall and 191 lbs. Despite commands to stop, he continued to resist arrest, say he couldn’t breathe and struggle with multiple officers. He told them he had taken fentanyl and meth and complained that he couldn’t breathe in the car, he asked them to remove him and let him lay on the ground.

Two of the officers were rookies and this was a very intense case. Mr. Floyd was resisting arrest, struggling and not in a logical frame of mind.

Excited delirium was indicated - super strong from the drugs. The pressing down on the street could have accelerated his death and appeared to be excessive force, for sure he should not have continued once Mr Floyd was unconscious and should have checked his vital signs.

The autopsy showed enough fentanyl to be 4 times a fatal dose for someone his size. It also showed that the officer kneeling on him did not kill him and that measures WERE taken to revive him in the ambulance.

One of the officers got in the ambulance and worked on giving Mr Floyd CPR while the ambulance personnel were prepping him for transport.

Link to Full video from the body cam before he was on the ground. You will see the black officer working (NOT a race based arrest), the gun being put away as soon as he was restrained and the officer putting him into the car knew he was high and tried to both restrain AND calm him. Watching it carefully, they tried to help him - I still am not saying that Officer on his neck not checking was in the right.  They could have de-escalated this a lot by releasing this footage right away. 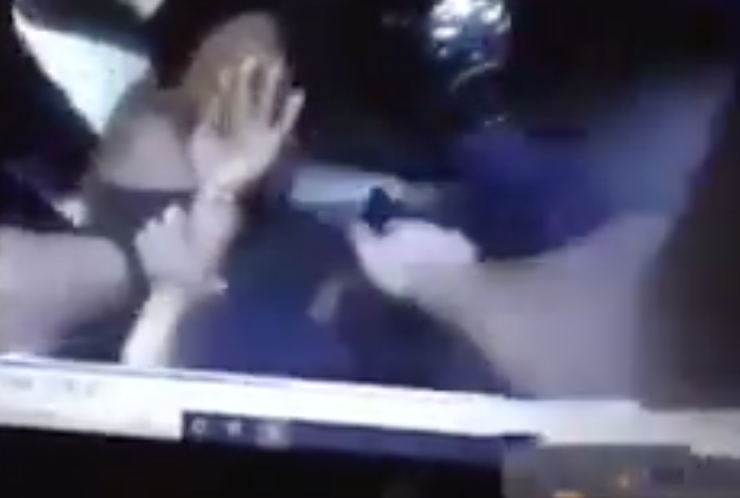 It is very likely that AG Keith Ellison withheld the body cam footage, which de-escalates the Murder claim AND has charged all the officers with things they will not be found guilty for. This is guaranteed to incite more violence.
He is high level in the Democrat party and known to be Antifa and Muslim Brotherhood affiliated. 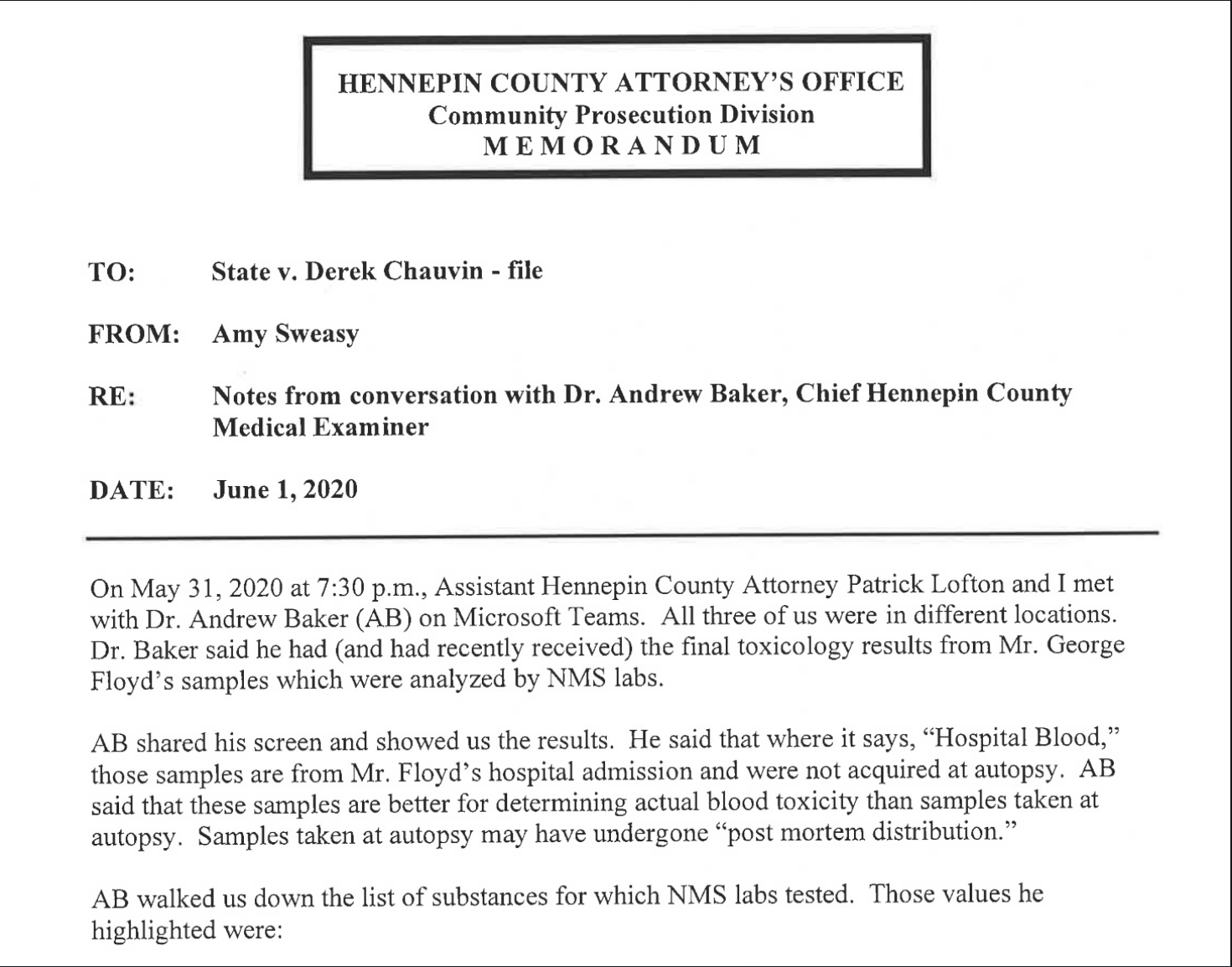 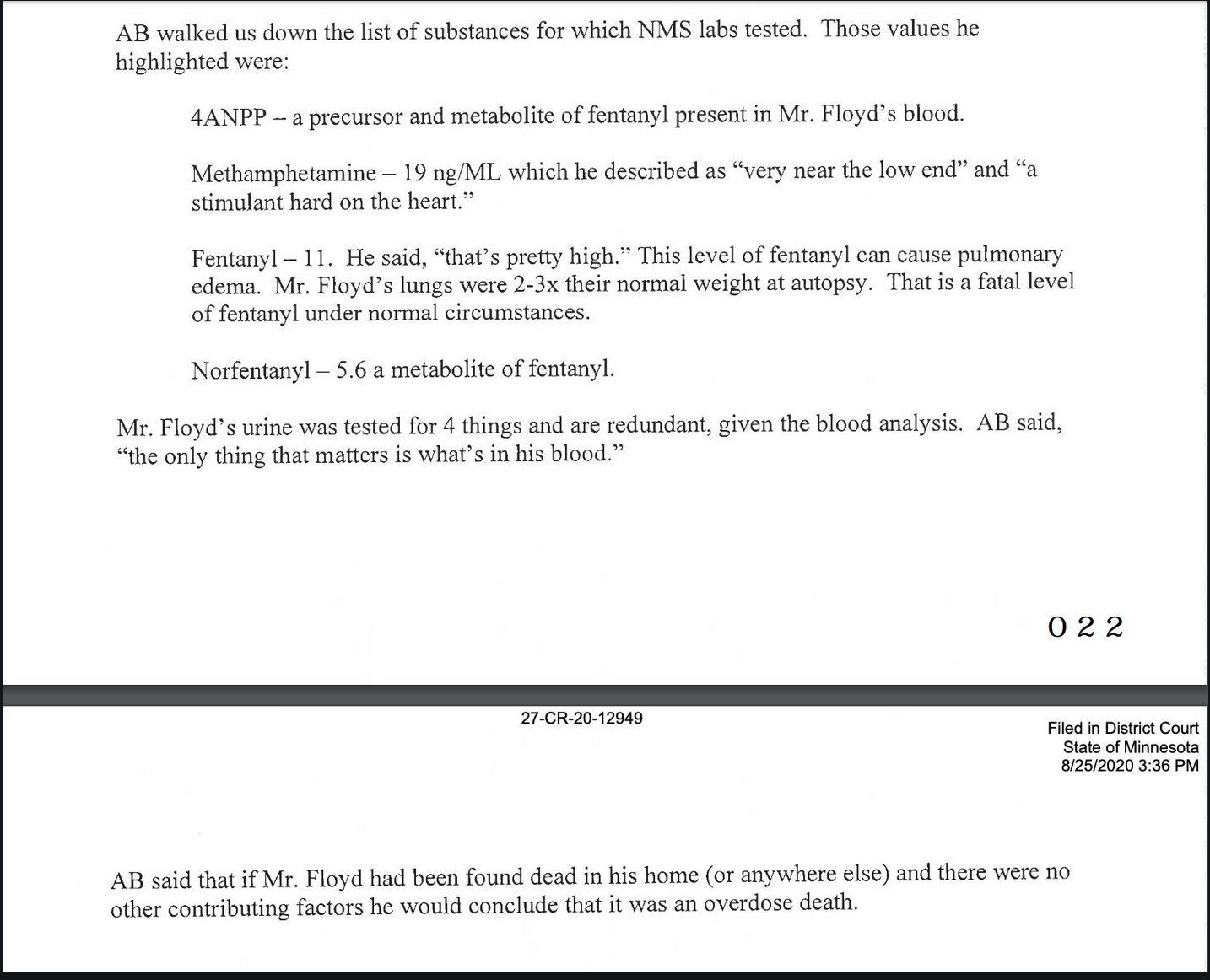 Why Do So Many Black People Act Like Criminals Are Heroes If They Get Killed By A White Cop? | June 7, 2020 | Officer Tatum