On February 26, 2012, Trayvon Martin, age 17, while unarmed, was shot by George Zimmerman who claimed self-defense.

He was left unclaimed in the morgue for three days.

His crime was wearing a hoodie and being in a white neighborhood, where he was shot by a white man.

We've compiled a curation page that goes over the history of BLM, the lies of Cultural Gnosticism, Cultural Marxism, Critical Race Theory and Intersectionality in the church, schools and entertainment to shift the World into compliance with the "New World Order" and One World Government.  We also have a section on the 1619 Project that is being pushed into many public schools nationwide.

By examining Trayvon’s 750-page cell phone records, Gilbert discovered that the key witness for the prosecution of George Zimmerman, the plus-sized 18-year-old Rachel Jeantel, was a fraud. It was in fact a different girl who was on the phone with Trayvon just before he was shot.  She was the 16-year-old named "Diamond" whose recorded conversation with attorney Benjamin Crump ignited the public, swayed President Obama, and provoked the nation's media to demand Zimmerman's arrest.

He found Trayvon's real girlfriend, the real phone witness, Diamond Eugene. Gilbert confirms his revelations with forensic handwriting analysis and DNA testing. After obtaining unredacted court documents and reading Diamond's vast social media archives, Gilbert then reconstructed the true story of Trayvon Martin's troubled teenage life and tragic death. In the process, he exposes in detail the most consequential hoax in recent American judicial history, The Trayvon Hoax, that was ground zero for the downward spiral of race relations in America. This incredible film (and book) has the potential to correct American history and bring America back together again.
https://www.thetrayvonhoax.com
https://highway61ent.com 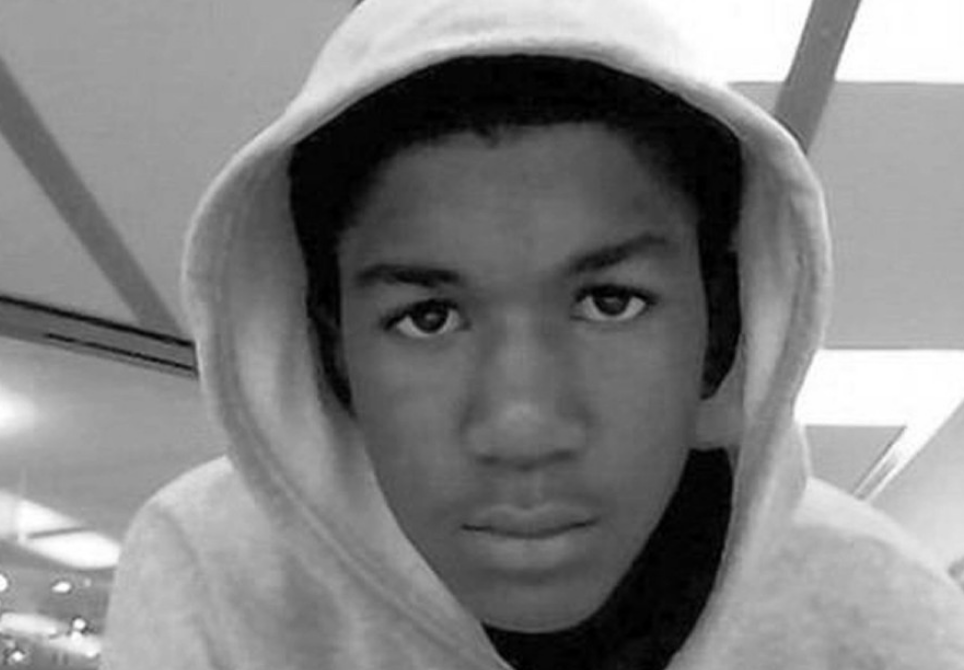 Trayvon as shown by BLM 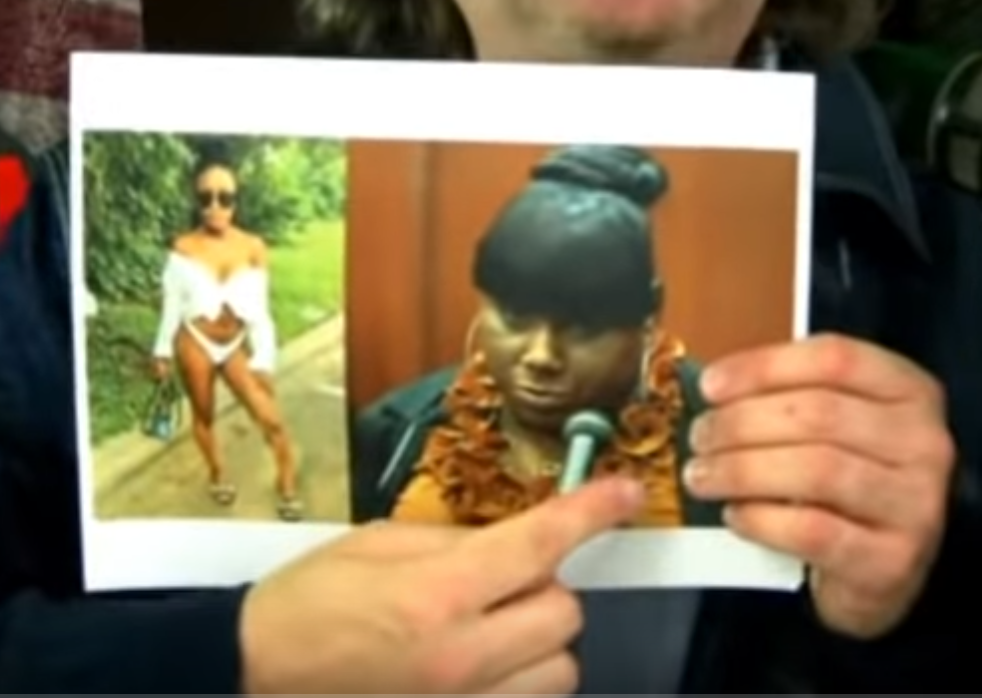 Trayvon's  girlfriend, Diamond Eugene on the left.
18 year old, 125 lbs heavier Rachel Jeantel on the right.
Rachel testified at the trial and does not sound at all like Diamond, who was on the phone recording with Trayvon. 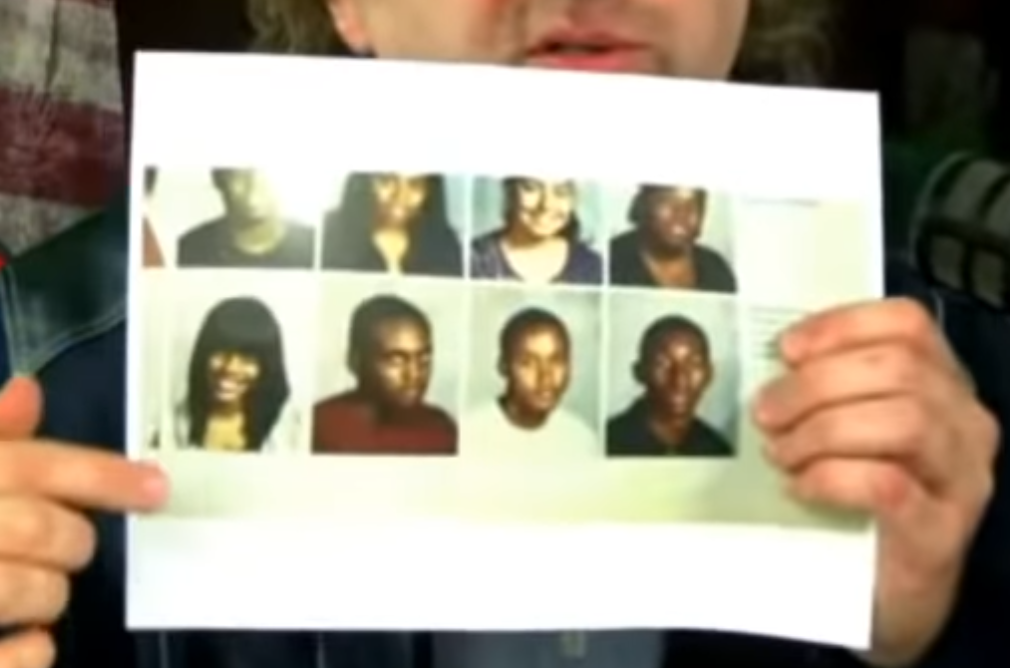 Trayvon's  girlfriend, Diamond Eugene in the yearbook.  She had extensive social media history that gives insight into Trayvon's life and troubles. The main reporter from ABC talked many times on the phone with Diamond, but did not reveal that the police were interviewing an imposter.

Most Recent Video - Updates on the Trayvon case and ties to the George Floyd and Ahmaud Arbery cases.  (If you need to choose one video, this one covers a lot.)

Full 2 Hour Documentary About How This Witness Fraud And Media Lies Framed America As A Nation Unsafe For Black People Outside Urban, Gang Territory