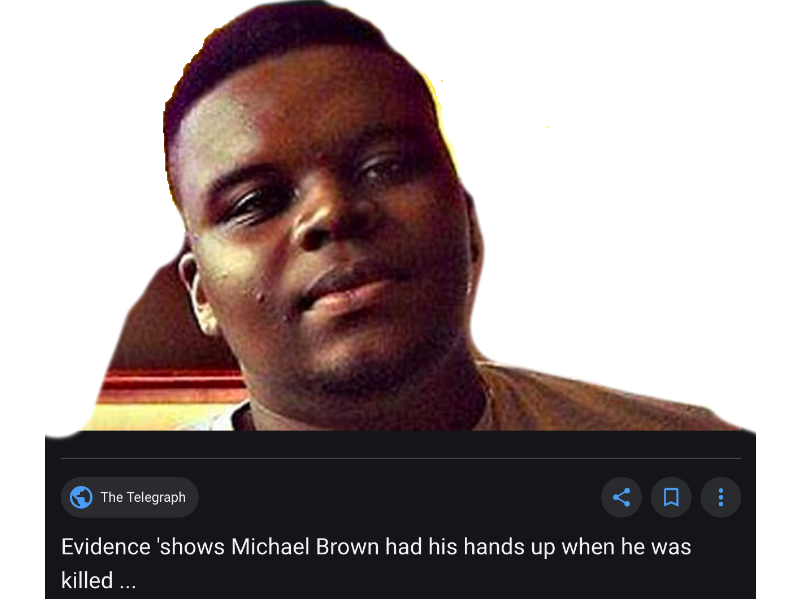 “Hands up don’t shoot” is attributed to Michael Brown, but it was Eric Garner who said it.

Michael Brown did not say 'hands up don't shoot' and most of the 40 witnesses say he tried to disarm the officer, got shot, ran and then charged back at the officer.

We’re going to use the same article that BLM supporters post as a citation. It correctly validates the timeline, locations, what Michael was doing, how the officer responded an the nature of what he did.

Even though he was unarmed, Mr. Brown tried to get the officer’s gun, got shot in the hand, ran away, turned and charged the officer in a threatening way.

He robbed the store and had a criminal history that was well known.

He did not get shot in the back, he was running back at the officer.

This has been investigated 3 times, and each time, the officer is exonerated due to the video evidence and so many witnesses. 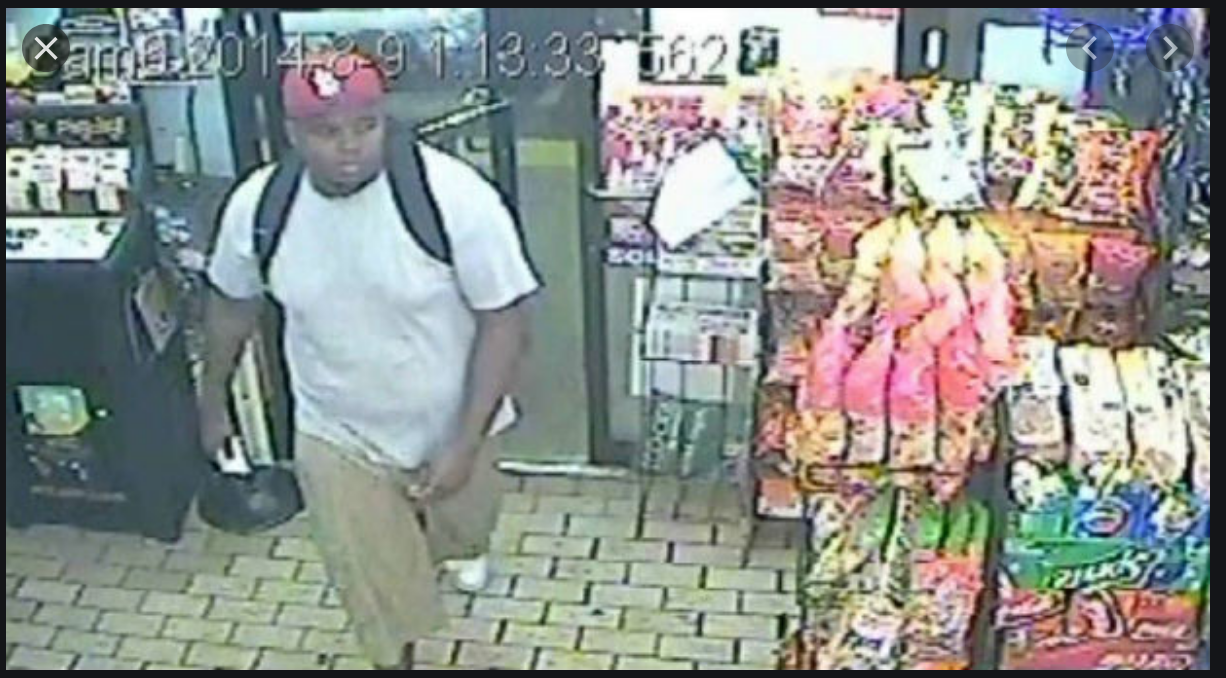