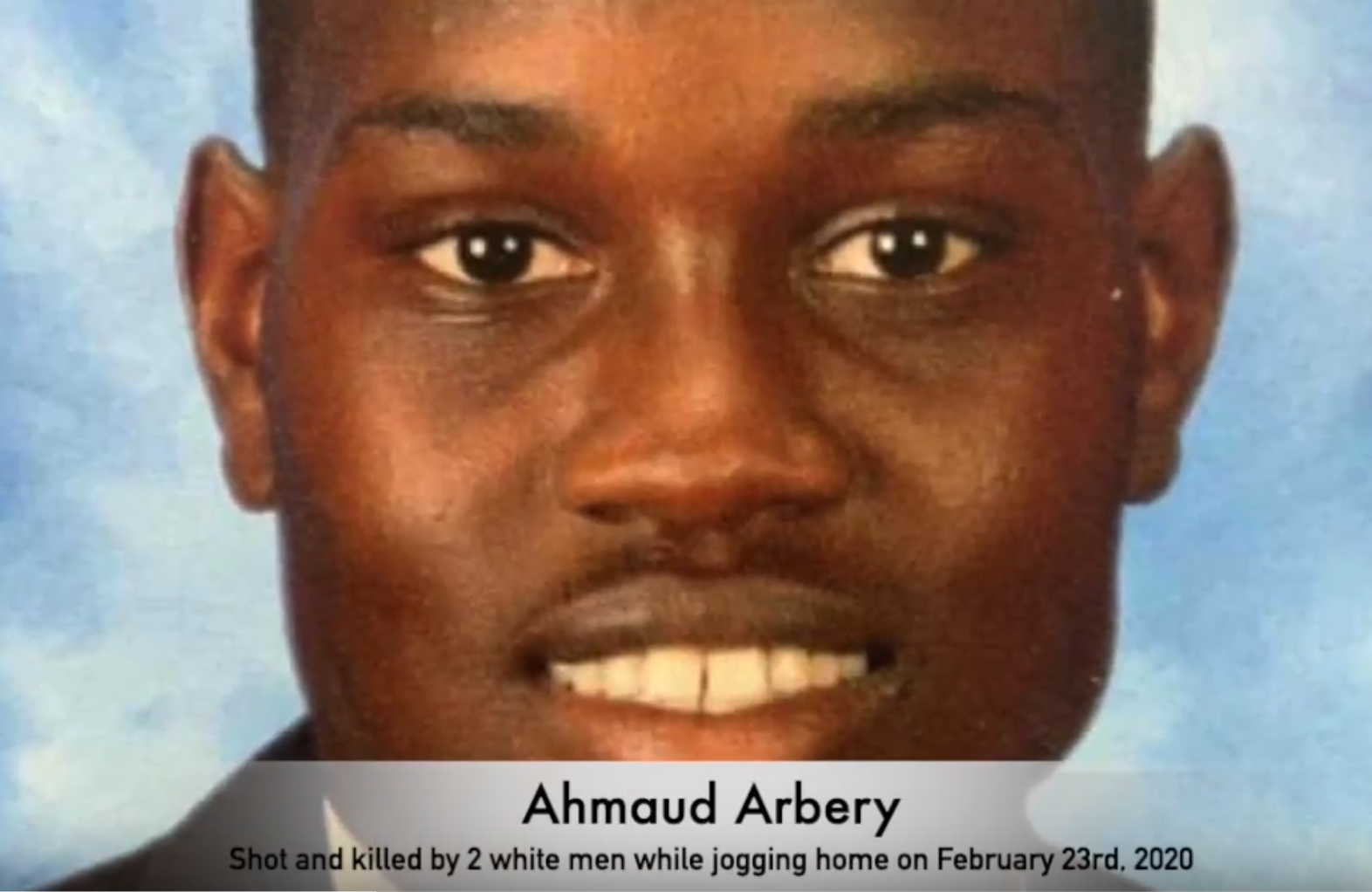 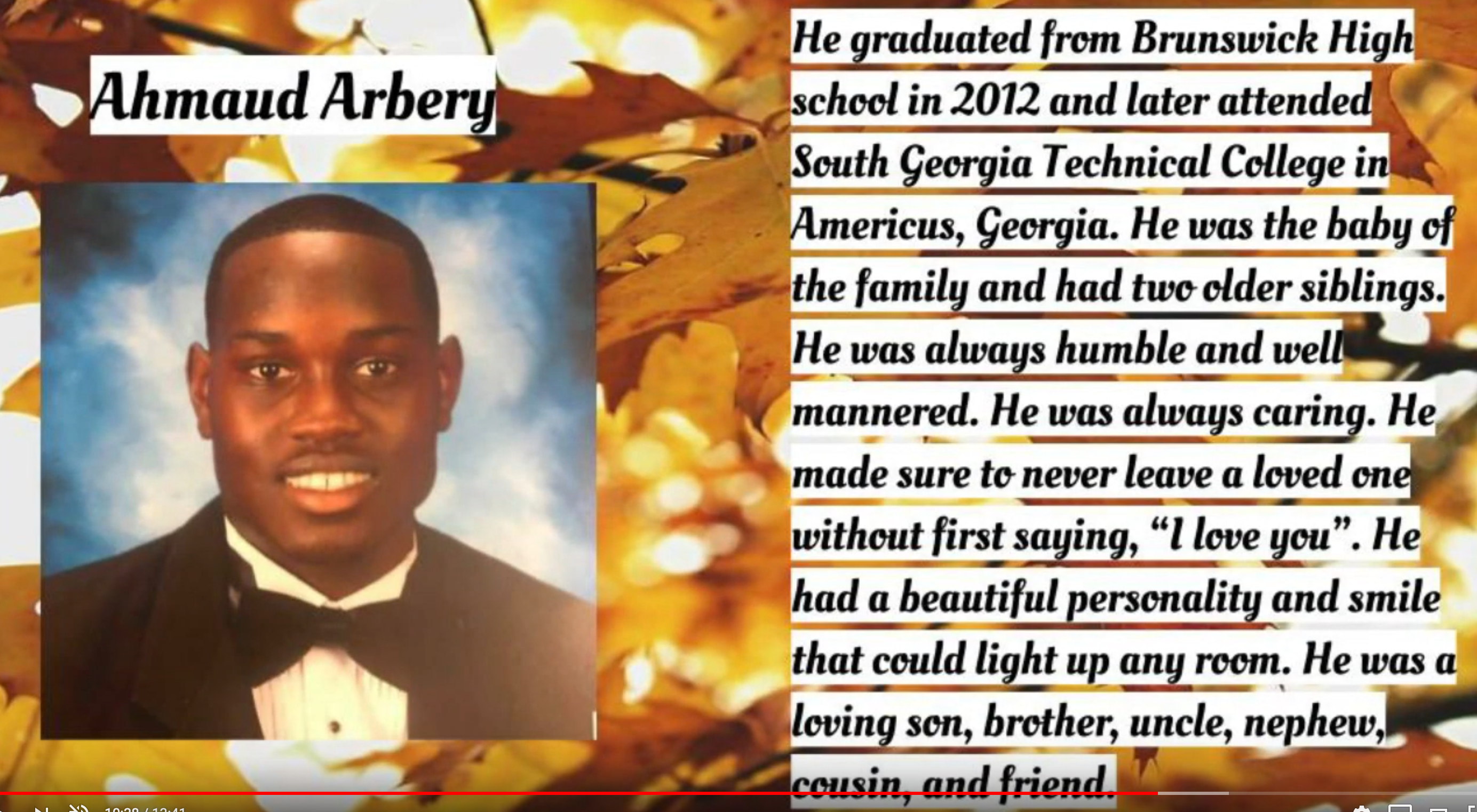 "On February 23, 2020, 25 year-old Ahmaud Arbery was chased and gunned down by Travis McMichael, son of retired Brunswick investigator Greg McMichael, under the father’s and son’s pretenses of witnessing a burglary in Satilla Shores of Glynn County.

There is no evidence of the alleged burglary. Furthermore, McMichael’s account of the deadly encounter with Arbery was not released until nearly 6 weeks following the shooting. Today and every day since Arbery’s death, both Travis and Greg McMichael walk freely.

McMichael’s questionable account of events and the police department’s poor communication efforts following Arbery’s death lead us to believe that Arbery was a victim of racial profiling. Furthermore, due to Greg McMichael’s previous involvement in county law enforcement, Arbery’s death is not being addressed as a homicide nor taken as seriously as it should be.

No one has the right to pursue, attack and kill an unarmed, non-threatening individual. Ahmaud’s voice will be heard. More videos showing Ahmaud in the unoccupied home 3 or 4 times since 2019, sometimes at night.
Framing this as a black man being hunted down for jogging and inflaming racial violence in ANY direction needs to stop.

The people who own the home and everyone involved have had to move due to credible death threats.

Ahmaud had a criminal record and was known to the father of the man that shot him. Had he been arrested again, he would be facing serious prison time.

Under Georgia law, the McMichaels were allowed to make a citizen's arrest and hold him at gunpoint. They had probable cause as he was seen running out of the house after a neighbor saw him. 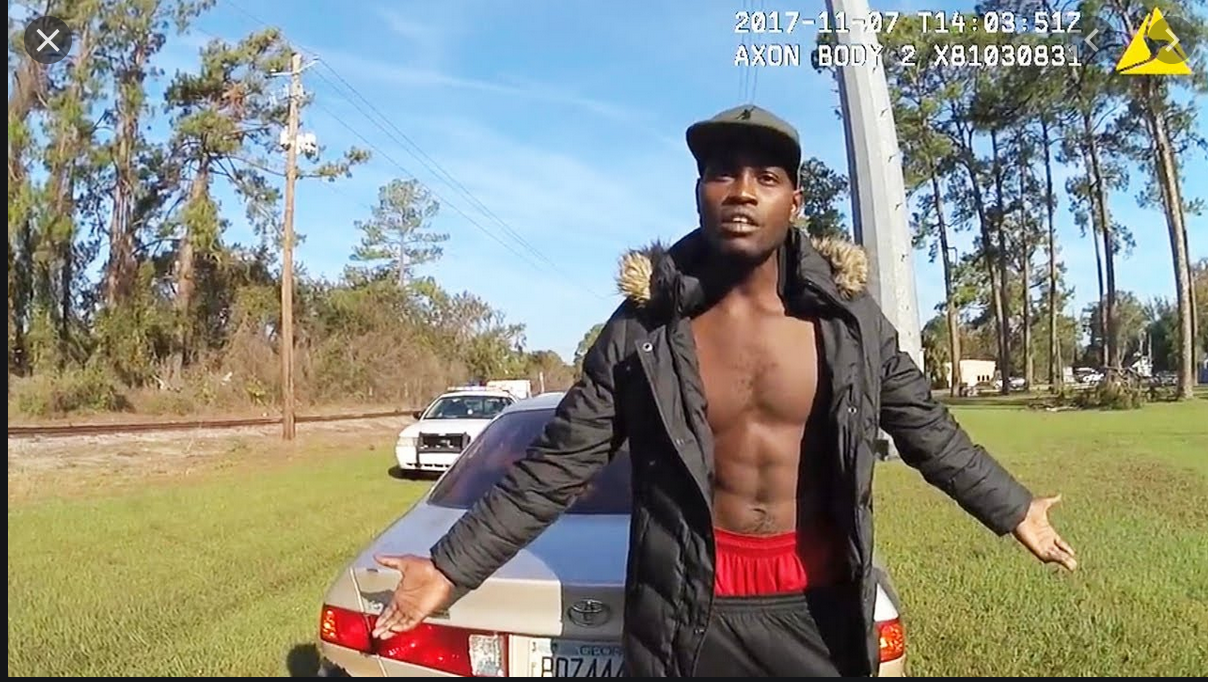 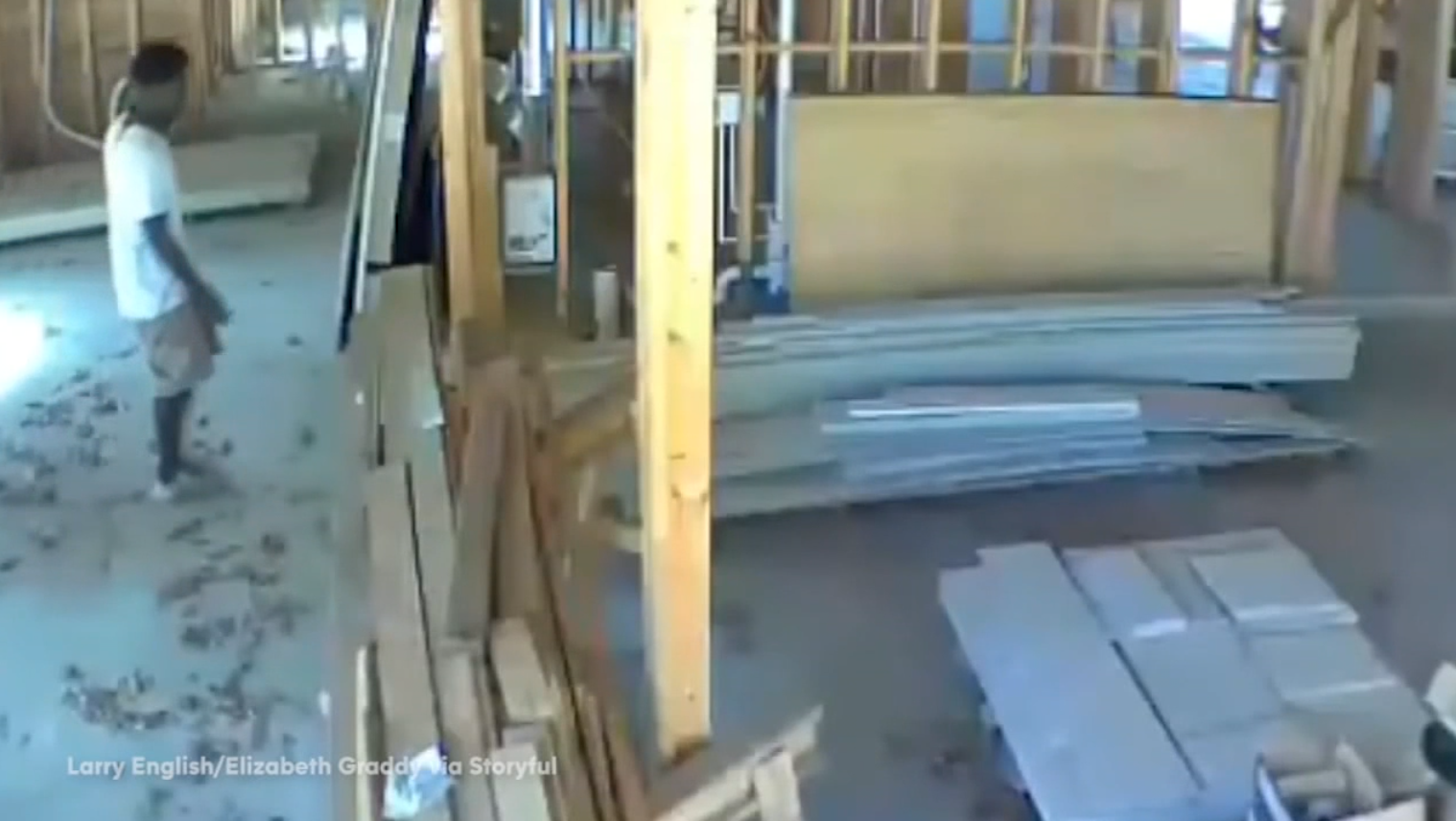