Infiltration you must  recognize and correct or remove.

Absalom sat at the gate every day and heard everyone’s grievances. If he were only king, he’d make things right.

1 After this, Absalom got a chariot and horses, and fifty men to run before him.
2 And [he] rose up early and stood beside the gateway; and when any man who had a controversy came to the king for judgment, Absalom called to him, Of what city are you? And he would say, Your servant is of such and such a tribe of Israel.
3 Absalom would say to him, Your claims are good and right, but there is no man appointed as the king’s agent to hear you.
4 Absalom added, Oh, that I were judge in the land! Then every man with any suit or cause might come to me and I would do him justice!
5 And whenever a man came near to do obeisance to him, he would put out his hand, take hold of him, and kiss him.
6 Thus Absalom did to all Israel who came to the king for judgment. So Absalom stole the hearts of the men of Israel.. 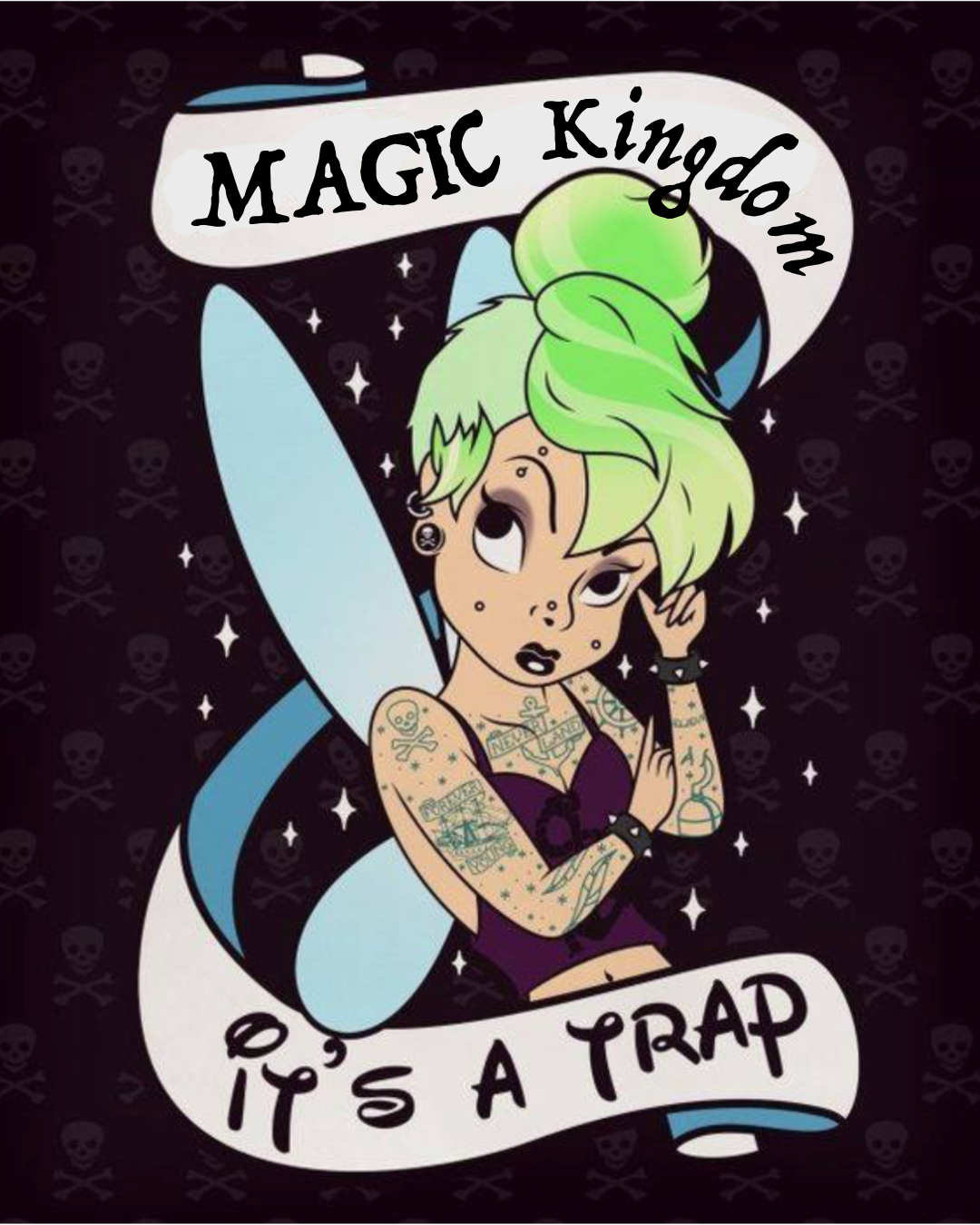 Throughout the world, society at large, government, academic institutions and now the church have been infiltrated with an army of Absaloms. Trained to undermine any community, large or small. The label this overall movement is given is “Intersectionality”, but it can be summarized as rebellion, pride and leveraged self pity and victimhood.

Men and Women, like Absalom, are in the church and we have been warned.

Signs of the last days - more pronounced worldwide the closer we get to 'the end' of this Age.
1 But understand this, that in the last days will come (set in) perilous times of great stress and trouble [hard to deal with and hard to bear].
2 For people will be lovers of self and [utterly] self-centered, lovers of money and aroused by an inordinate [greedy] desire for wealth, proud and arrogant and contemptuous boasters. They will be abusive (blasphemous, scoffing), disobedient to parents, ungrateful, unholy and profane.
3 [They will be] without natural [human] affection (callous and inhuman), relentless (admitting of no truce or appeasement); [they will be] slanderers (false accusers, troublemakers), intemperate and loose in morals and conduct, uncontrolled and fierce, haters of good.
4 [They will be] treacherous [betrayers], rash, [and] inflated with self-conceit. [They will be] lovers of sensual pleasures and vain amusements more than and rather than lovers of God.

People will say they belong to the church, but they will not embrace holiness and the power of God.
5 For [although] they hold a form of piety (true religion), they deny and reject and are strangers to the power of it [their conduct belies the genuineness of their profession]. Avoid [all] such people [turn away from them].

Who do these predators target?
6 For among them are those who worm their way into homes and captivate silly and weak-natured and spiritually dwarfed women, loaded down with [the burden of their] sins [and easily] swayed and led away by various evil desires and seductive impulses.
7 [These weak women will listen to anybody who will teach them]; they are forever inquiring and getting information, but are never able to arrive at a recognition and knowledge of the Truth.

Magicians of Pharaoh opposed and challenged the power and commands of God - They did signs and wonders - Moses did MORE. God wins.
8 Now just as Jannes and Jambres were hostile to and resisted Moses, so these men also are hostile to and oppose the Truth. They have depraved and distorted minds, and are reprobate and counterfeit and to be rejected as far as the faith is concerned.
9 But they will not get very far, for their rash folly will become obvious to everybody, as was that of those [magicians mentioned].

The 'Avengers' and Disney Princesses

They are working their deception with generations who have been conditioned to be rebellious, selfish, depraved and convinced that within themselves there is something special that will bring them power, fame, success, love and wealth.

They grew up with the Disney model, singing “I just can’t wait to be King”, “Someday my prince will come” and the notion that something will activate hidden mutant powers, they’ll be the one who starts the next tech giant and most certainly, they will feel the love and admiration of the whole world as the next undiscovered ‘idol’ or YouTube star.

A layer of aggression has been added into the conditioning in the last decade with the Disney princesses moving from having witches and warriors and royals help them, to them being the witch, warrior and royal themselves.

The X-Men and Avengers conditioned them to see themselves banding together with unique mutant superpowers to defeat the fascists and tyrants to bring globalist harmony and equal outcomes.

We used to have strong women of God with high moral character, working hard and actively developing and nurturing their homes and families.

We used to have men who worked hard and spent time teaching how to do things, building things, hunting, fishing and loving wife and children with lives anchored by the Bible and church.

Profile of the Absaloms and Deceivers

They use the information to promise what you want and to find points of leverage and pain to manipulate you.

They use the tactics on women that were revealed by the men who would teach other men to go to bars and emotionally manipulate women by flattering and insulting them and getting them drunk and worn down emotionally to where they would do anything sexually with this stranger.

They convince you that your special gift or wisdom is unrecognized and sure to be seen and rewarded if only you had a leader who knew what they were doing.

They are dividers and masters of manipulation. These divisions aren't just race and money... there are no limits.

Multi-culturalism - this is NOT 'we celebrate every culture'... it's we need to rank every culture on their level of oppression and correct  their outcome.

Globalism - this is NOT 'we love everyone in the World'... it is an agenda to have One World Government

Inherent bias and malice - if you are 'color' you have a built in bias and want bad things or less things to happen to other 'color'. You don't KNOW you have this... until you do - because if you 'do the work' you will learn that you do.

Reparations and equal outcome - this is 100% unscriptural and wrong. There are no generational paybacks and you can seek equal opportunity for all, but equal outcome is not in the BIBLE.

Making the worst criminals into unsung heroes and victims - this is very wicked and part of the compromise mind trap. Exaltation of people who did right and worked hard used to be our standard. The 'victim stack' puts career criminals and predators up the stack because 'hurt people, hurt people'.

Long lists of rules to be a true friend or ‘ally’ - the list I am posting on the Razing Racism page has 97 sometimes contradictory things to do and not do if you are not a BIPOC. Even if you do all these things, you cannot cleanse your privelege - it is inescapable.

Mind reading and mind games - see above and add in if Absalom finds out you have been assaulted, raped or molested.

The goal? Acceptance of every perversion. Removal of stable, God centered lifestyles and families, insistence on recognition and promotion and reparations, rebellion and using lies and witchcraft and manipulation to gain control and leverage.

How Is It Spreading So Fast And Why?

People have been specifically recruited to be the thought leaders and speakers and authors that get top billing - to implement programs and the ‘woke church’ cult tactics in the largest, showcase churches.

Pastors of smaller churches model this to fit in without examining it and the agenda.

People are seeded into churches to be Absaloms (aka Diversity consultants) and rally people to get the globalist moral compromises and political mobilization started OR to split, divide and break down the church so it can’t be effectively mobilized.

This is paid for or solicited by blackmail. You may have seen people suddenly shift In these directions that surprise you. Does it follow or precede a promotion into more prominence at conferences, lots more demand for them as a speaker or sweet book deals?

WHY? Bottom line it is the work of the devil. There are, however, HUMAN people who have political agendas and corruption and networks of deep sin that want it to remain hidden. They will spend enormous amounts of time and money to protect their 'kingdom'.

Imagine if Disney, for example, is exposed as having many people in their corporate structure who are 'rewarded' with the use of children. Would it be valuable to have people positioned in widely shared platforms in the church to run interference and get the church people to not react in a strong way?

(Now that the famous people are being exposed with ties to abusing children with Jeffrey Epstein... immediately church leaders are making statements about 'forgiveness, stopping cancel culture and conspiracy theories are demonic, this is gossip, and so on... TOO CONVENIENT.)

The Remedy IS Simple, Do-Able and Clear

Foundations of Faith
14 But as for you, continue to hold to the things that you have learned and of which you are convinced, knowing from whom you learned [them],

Return to the Teachings of the Bible For Your Instructions and Wisdom - We do not need sociologists, psychologists and management gurus
15 And how from your childhood you have had a knowledge of and been acquainted with the sacred Writings, which are able to instruct you and give you the understanding for salvation which comes through faith in Christ Jesus [through the leaning of the entire human personality on God in Christ Jesus in absolute trust and confidence in His power, wisdom, and goodness].
16 Every Scripture is God-breathed (given by His inspiration) and profitable for instruction, for reproof and conviction of sin, for correction of error and discipline in obedience, [and] for training in righteousness (in holy living, in conformity to God’s will in thought, purpose, and action),
17 So that the man of God may be complete and proficient, well fitted and thoroughly equipped for every good work. 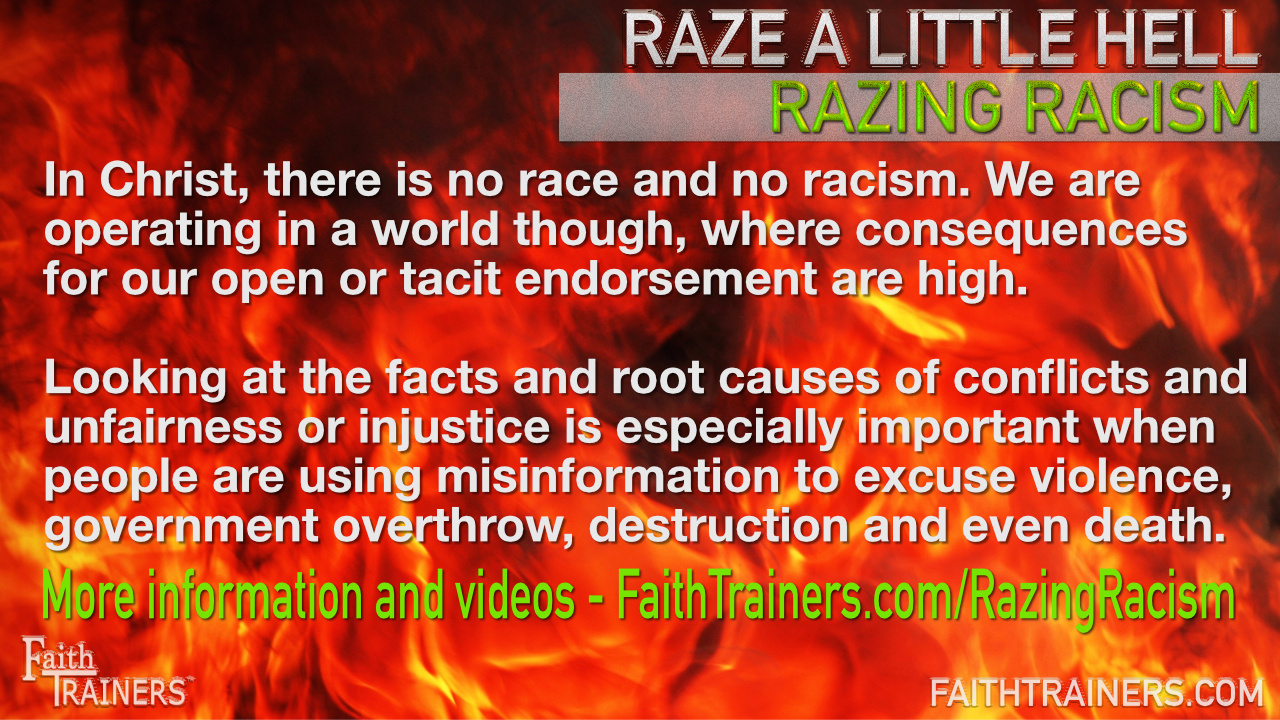